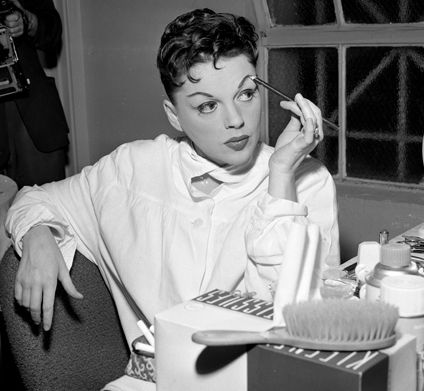 But this year, in the film Judy, Garland's gay fans have finally been recognised for having a strong impact on the singer in return. After Stonewall, gay stereotypes got butch: out went the queens and in came the clones -- hypermasculine, moustachioed men whose big muscles, Levis, and work boots became premium symbols of gay identity.

It relishes, rather than judges, the little triumphs and awkward intensities of 'character. The more fully invested Garland became in her stage persona, the more intense her love for her audience grew; because she valued this connection above all others, the role she played eventually devoured her life.

And masochistic pleasure in the idol's defilement was probably only a minor aspect of Judy-love.